Creatine - What it is and How to Take it

Creatine Explained - What it is and How to Take it

Kinetica 100% Creatine is your training mate for high intensity exercise. Trusted by soccer players, rugby players, track and field athletes, rowers, weight lifters and more, its superpower is its ability to:

What is Creatine Monohydrate?

Creatine Monohydrate is one of the most extensively researched and popular sports nutrition supplements in the market and it plays an important role in energy metabolism. It is a naturally occurring compound which can be found in the human muscle.

In fact, 95 percent of it is found here. Creatine is made from the amino acids glycine, arginine, and methionine and it synthesised mainly in the liver but also in the kidneys and pancreas.

What does Creatine Monohydrate do?

As a result of this, there is an improvement in exercise performance such as repeated high-intensity sprints and, gains in strength and lean muscle when supplementing in conjunction with strength training. 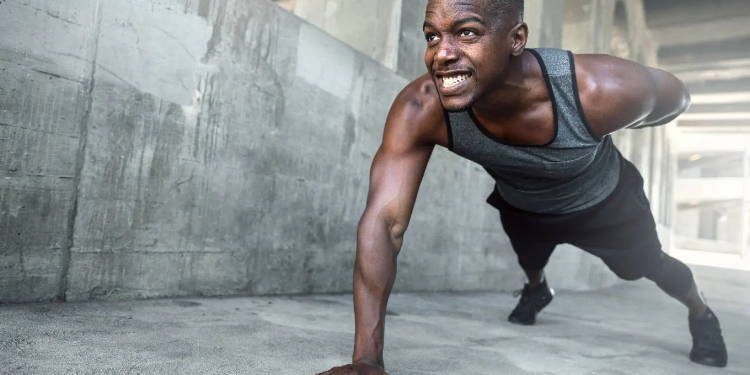 What are the benefits of taking Creatine Monohydrate?

There are multiple benefits when it comes to consuming creatine. These include improvements in power and strength as well as the ability to do repeated sprints.

Improvements have included increased power when cycling as well as an increased in performance in sports like swimming and field sports.

In addition to this, supplementing with creatine can aid with recovery following exercise, a reduction in mental fatigue, improve memory but mainly with individuals with low creatine levels. Creatine can also be beneficial when it comes to injury prevention.

Individuals who supplemented with creatine had less muscle strains or muscle tightness, reduction in cramping and less training days missed compared to individual who did not supplement with creatine.

Creatine can also beneficial as we age. Some studies have shown a positive effect of creatine supplementation on improving health such preserving muscle when used in combination with resistance training. 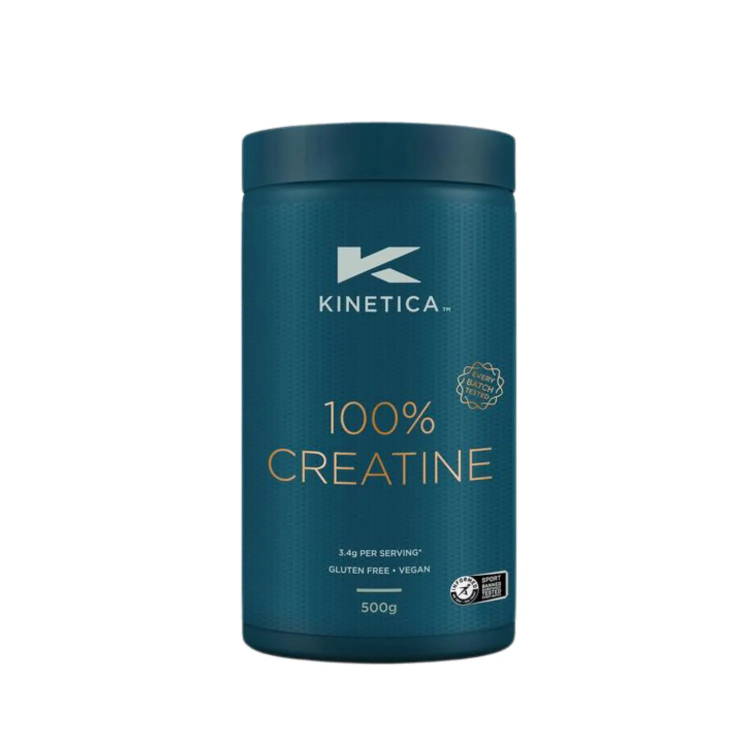 Are there any side effects to taking Creatine Monohydrate?

The main side effect with taking Creatine is water retention. This occurs due to creatine holding water in the cell. This generally occurs during the loading phase of creatine.

How to take Creatine Monohydrate for the best results?

Adults tend to have between 80-130g on creatine in their bodies with 2g of this excreted daily so it is very important to replenish this loss. This can be done by supplementing using various protocols which are outlined below.

Loading Phase – this involves ingesting 5g of creatine four times a day for 5-7 days. This is the most effective way to increase the creatine stores in the body.

Maintenance Phase – Once creatine stores have been saturated via the loading phase, consuming 3-5g of creatine as part of a maintenance dose to replace what is lost daily is recommended. It is worth noting that larger athletes may need to consume 5-10g as part of the maintenance phase 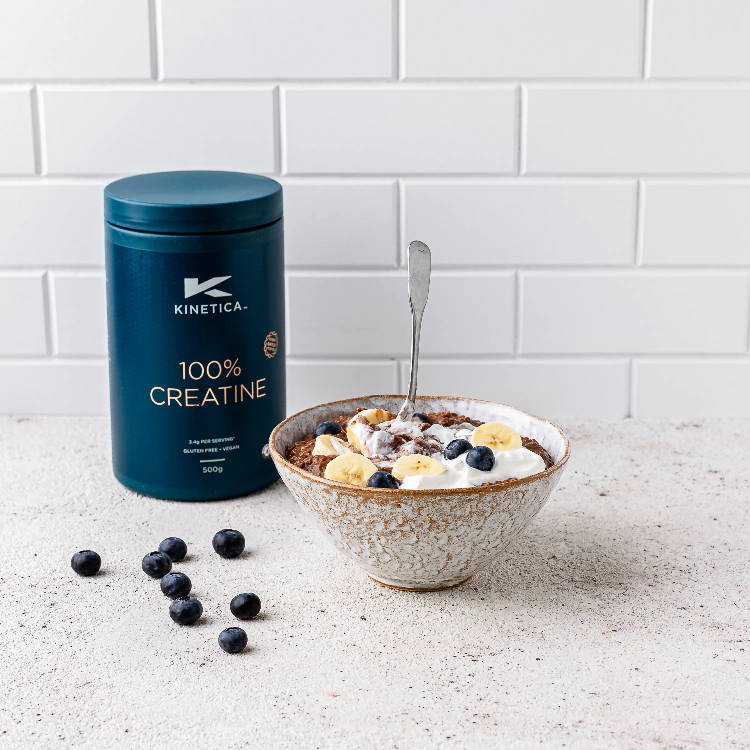 Why use Kinetica Creatine?

Kinetica 100% Creatine contains Creapure®, which is the purest form of creatine on the market.

Product quality and safety is very important to us here at Kinetica. That is why we batch test our creatine, and other products within our range independently via Informed Sport. This means that there are no banned substances contained in our products.

To add further peace of mind, we are also members of ESSNA (the European Specialist Sports Nutrition Alliance) to ensure our products comply with best practice. You can be guaranteed that all our products, every batch, is tested to comply to WADA (World Anti-Doping Agency) exacting standards.

If you want to know more, you can check out our blog post below on creatine. 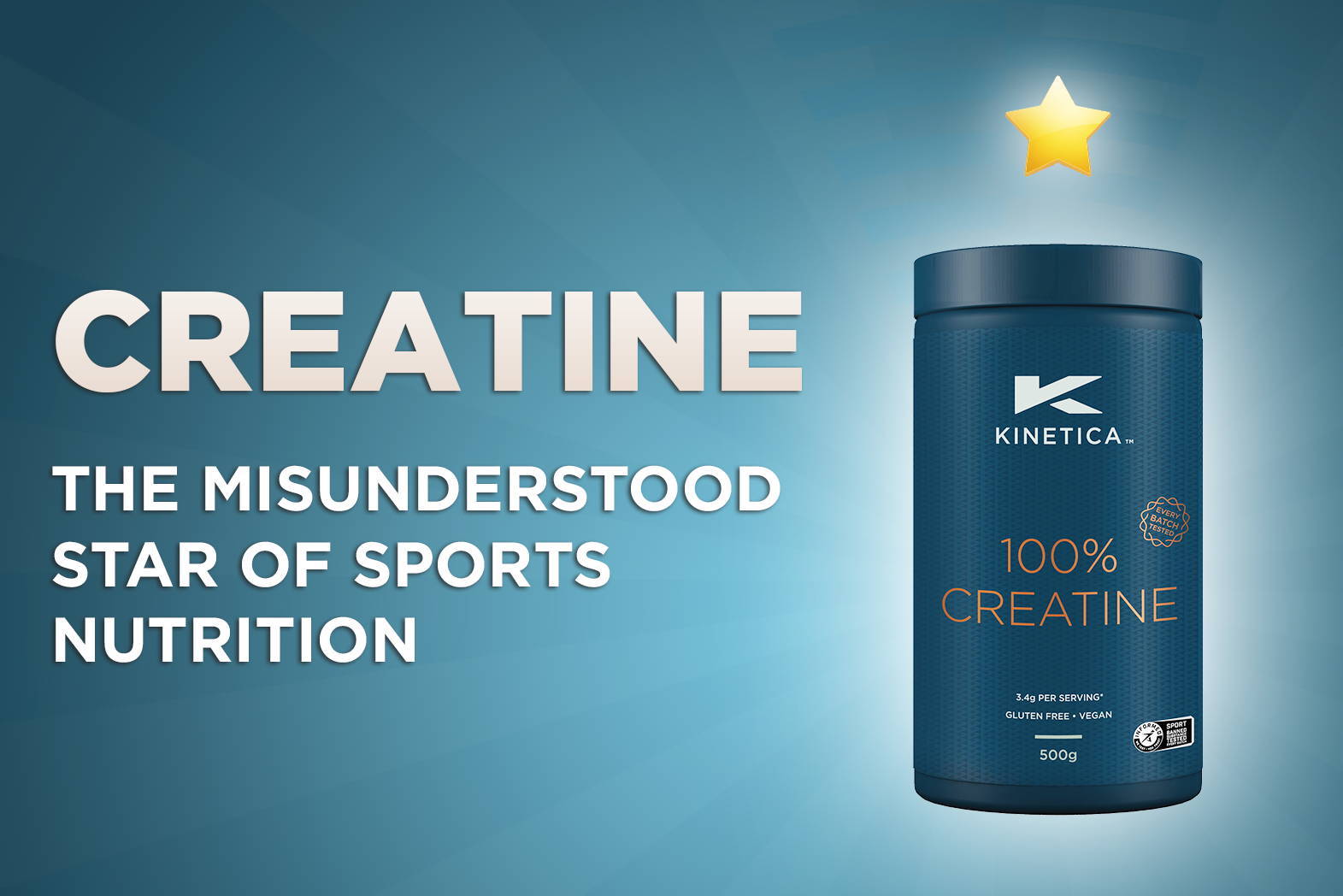